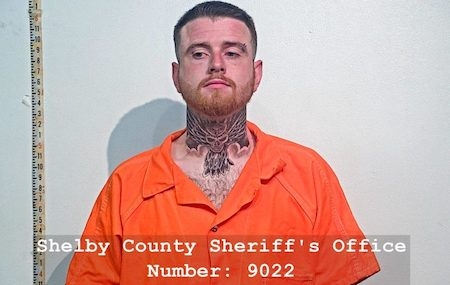 On March 6, 2022, a deputy with the Shelby County Sheriff’s Office noticed a SUV traveling North on US 96 in Center. The vehicle had sparks coming from the undercarriage and the deputy initiated a traffic stop. As the deputy exited his patrol vehicle and approached the SUV, the driver accelerated, turned around and began traveling South on US 96 towards the city of Center. 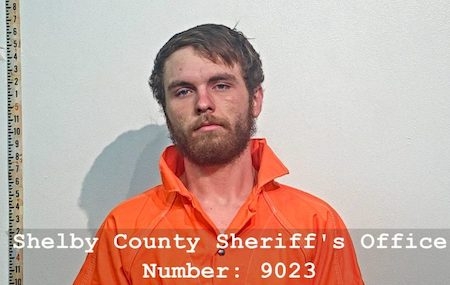 After a brief pursuit, the vehicle crashed near the edge of the property at the Best Western in Center.

The driver, later identified at Glover, exited the vehicle, and ran into the Best Western and was found hiding in a laundry room on the second floor. Glover was taken into custody without incident.

Further investigation led deputies to a hotel room where Wright was located. Inside the room, deputies located a substance believe to be methamphetamines, and marijuana. Wright was taken into custody. 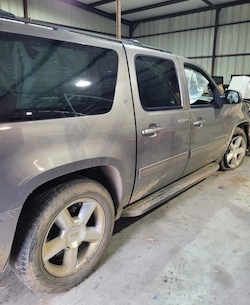 2011 Chevrolet Suburban stolen from a pawn shop in Center

Wright was arrested and booked into the Shelby County jail on local charges including: Possession of Controlled Substance (Felony-3) $7,500 bond; and Possession of Marijuana (Misdemeanor-A) $1,500 bond. Wright also has warrants out of Angelina County for Failure to Appear and Bail Jumping. 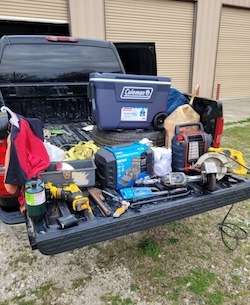 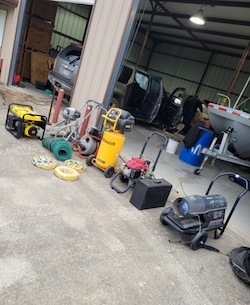 “This is proof that our deputies are out doing their jobs and patrolling this county,” said Sheriff Windham. “This situation was able to be shut down quickly and although a stolen vehicle did receive damage, we were able to recover everything that was stolen and were able to return it all to the rightful owner.” The SCSO would like to thank the Center Police Department, and Constable Precinct 5 Josh Tipton for their assistance. 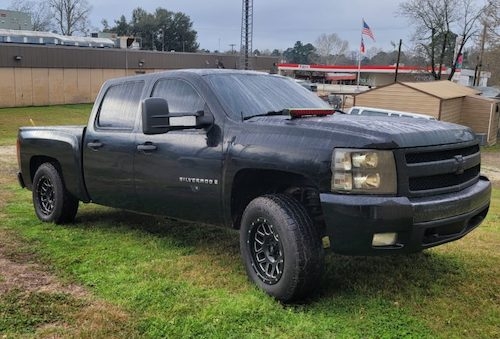