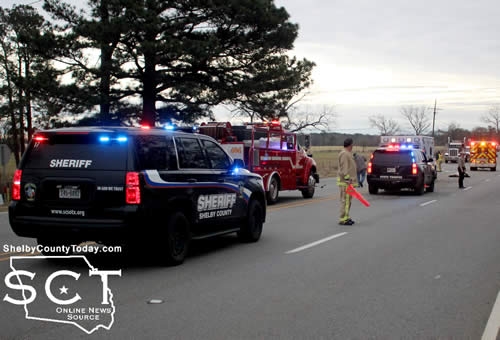 According to Texas Department of Public Safety State Trooper Keith Jones, at 7:30am a beige 2004 Chevrolet Colorado pickup truck driven by Candido Eulalio Rosales, 35, was southbound and stopped to turn left on CR 3012.

At that time a red 2021 Hyundai Elantra driven by Amanda Chantal Lagilajoi Davis, 28, of San Augustine failed to control speed and collided with the rear of the truck causing it to travel across the northbound traffic lanes and roll over coming to rest on its passenger side. The Hyundai came to rest in the middle of the roadway.

Rosales was transported by ambulance to Nacogdoches Memorial Hospital for possible injuries.

Davis and her passengers, a 16-year-old, 13-year-old, 7-year-old, and 1-year-old were not reported to have been injured during the crash. 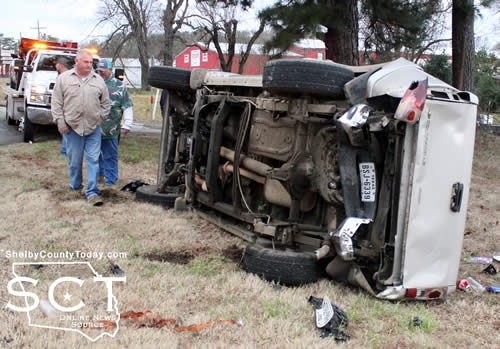 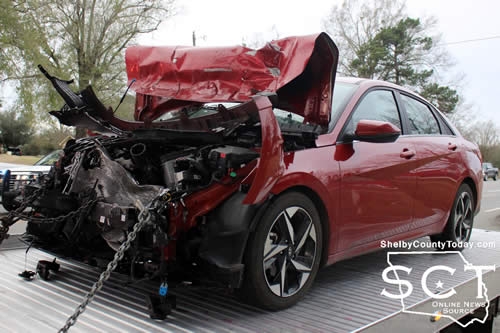 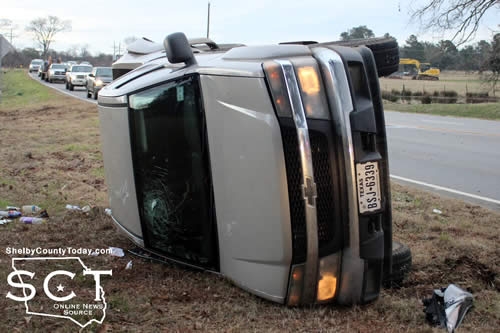 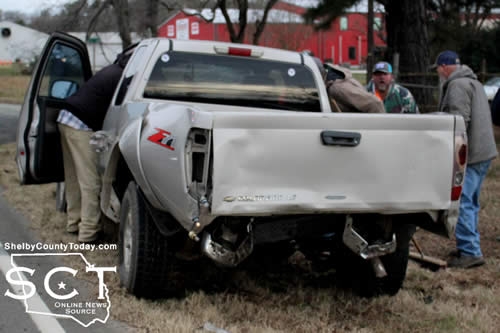 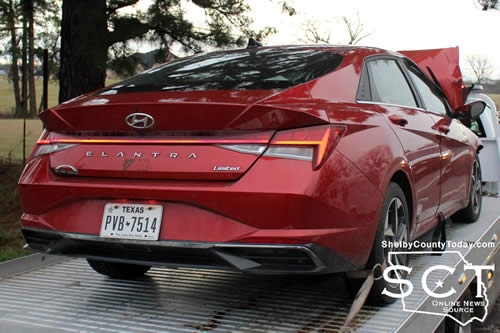 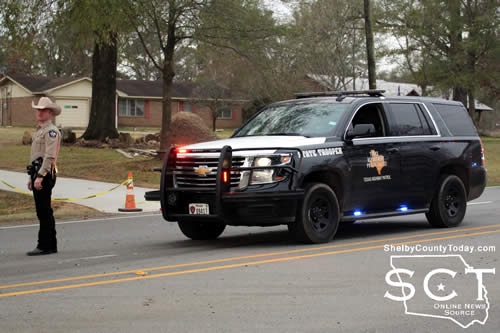