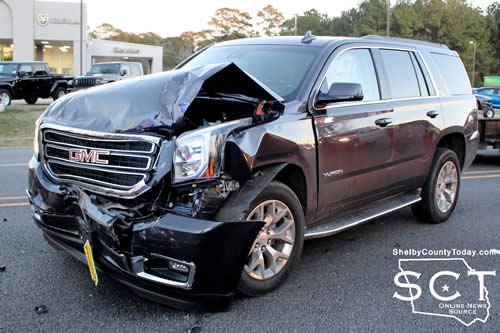 Center Fire Department personnel were quick to respond to the scene where they diverted traffic and helped assess the emergency needs of those involved.

According to Center Police Officer Kevin Sage, a black 2017 GMC Yukon SUV driven by Maria Rojas, 34, with a three-year-old passenger was northbound on Tenaha Street when a black GMC Sierra Denali pickup truck driven by Michael Acosta, 27, pulled out of a car dealership driveway and into the path of the Yukon.

Each were reported to have received minor injuries from the crash and refused transport by ambulance.

Officer Sage was assisted at the scene by Officer Angela Neal. 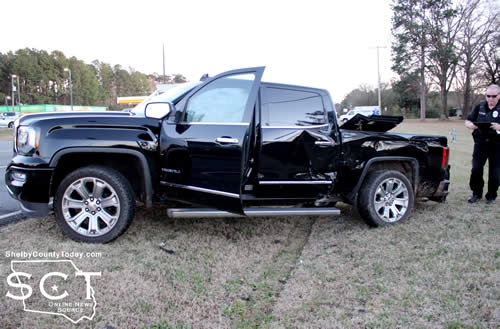