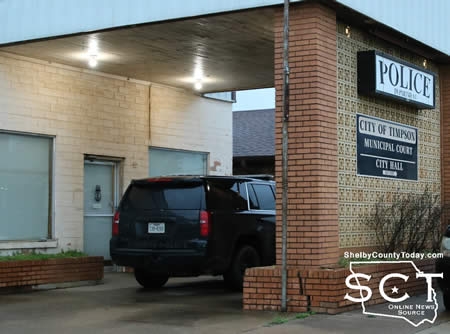 March 1, 2021 - Closure of the Timpson Police Department has been up for discussion by the Timpson City Council on several occasions and a final decision was made Monday, March 1, 2021 to dissolve the department.

Teri Alexander, councilwoman, moved to dissolve and close the city of Timpson police department, and authorize the mayor to execute any necessary documentations.

The motion by Alexander was seconded by Charleston Johnson, councilman, and was followed by no discussion.

In the vote Alexander, Johnson, and councilman Kenneth Walker all voted for the closure while Kyle Allen, mayor pro-tem, voted against the closure. The motion carried. 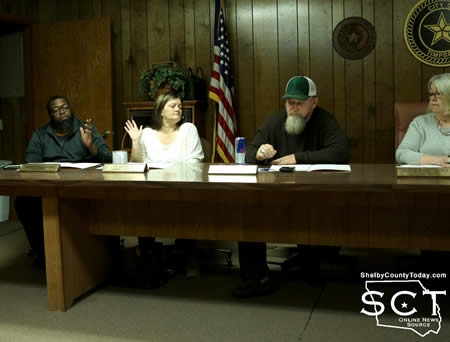 The city's attorney advised the action would be effective immediately.

Alexander then moved, "I make a motion that we should break [employment] the city of Timpson [with] Chief of Police Kent Graham through a reduction in force due to budgetary constraints as outlined in the profit and loss statements in January 31, 2021 and the closing of the police department and the term of his employment will end effective March 4, 2021."

Upon exiting the building following the meeting, some council members were requesting of the mayor keys to the police department and also gained access to one of the patrol units