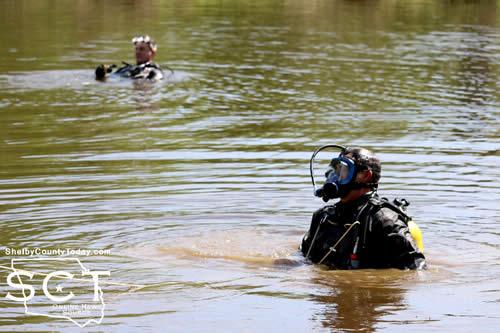 Law enforcement officials were first dispatched to Timpson during the afternoon.

According to information released by the Timpson Police Department, they along with the Shelby County Sheriff's Department and Tenaha Police Department responded to a disturbance with shots fired at MLK Park and Park Street in the City of Timpson at 2:45pm. 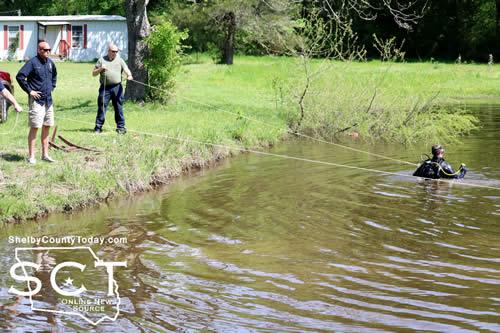 The victim, identified as Kendall Davis, 19, of Timpson was shot in the left leg. He was transported by Timpson Volunteer Ambulance Service to Nacogdoches Medical Center and admitted, receiving treatment for a non-life threatening wound. 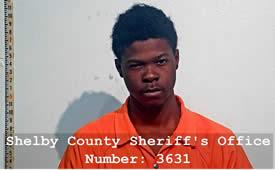 The suspect in the shooting was identified as Bobby Ray Williams, Jr., 20, of Timpson. Williams was arrested by Timpson Police and charged with aggravated assault with a deadly weapon, felon 1; deadly conduct, felony 3; and tampering with evidence, felony3. 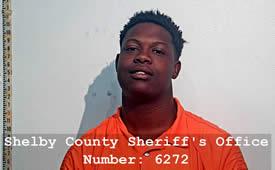 Also arrested was B'Sean Williams, 19, of Timpson who was charged with tampering with evidence, felony 3.

This case is ongoing with no further information at this time.

Members of the DeSoto Parish fire District #1 Toledo Bend Search and Recovery Dive Team were called in Sunday to search for additional evidence of the shooting incident in a pond not far from MLK Park. 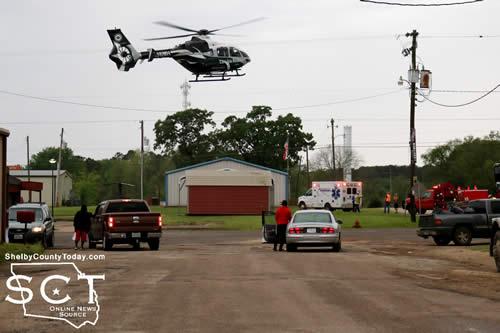 Not long after the incident occurred in Timpson Saturday, officers responded to Fallin Place in Tenaha where a large group of people had gathered.

The extent of the resulting injuries is unknown at this time; however, the injured party in Tenaha was flown by helicopter from a landing zone near the fire department. 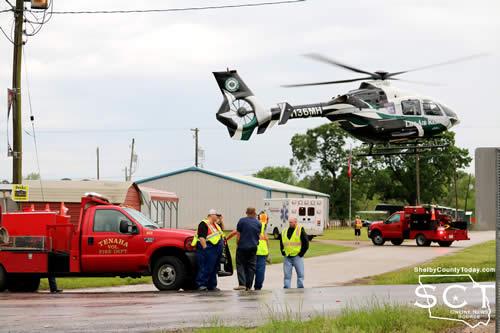