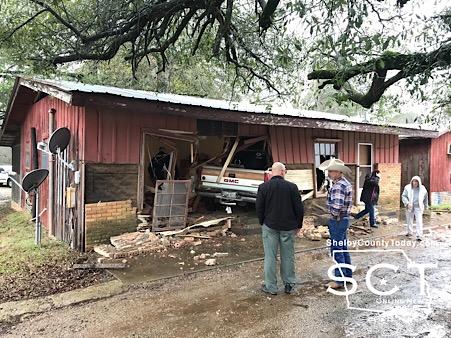 According to Center Police Officer Brian Wright, at 9:40am a two-tone copper and tan GMC Sierra pickup truck driven by Jeremy Hammers, 43, of Center was northbound in the outside traffic lane of Hurst Street. 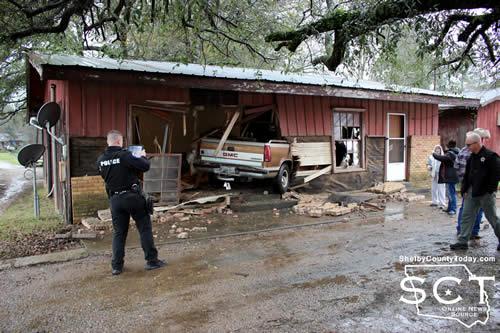 Hammers failed to maintain a single lane of travel and traveled through a curve in the roadway, crossing the southbound traffic lanes, before traveling off the roadway and into a house owned by William Ford.

Injuries of Hammers were apparent to officers; however, he refused treatment at the scene from EMS.

The crash remains under investigation. 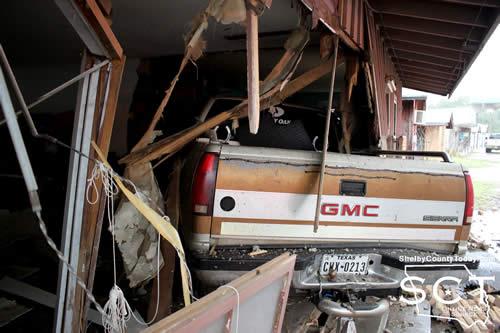 No one was living in the house at this time aside from cats the owner has been keeping there.

Immediately following the crash, the cats were of great concern to the owner, and a search began in and around the building. Just before the truck was pulled from the building they were located in good condition, and no felines were injured as a result of this incident. 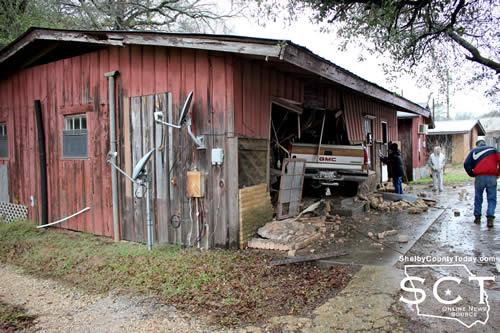 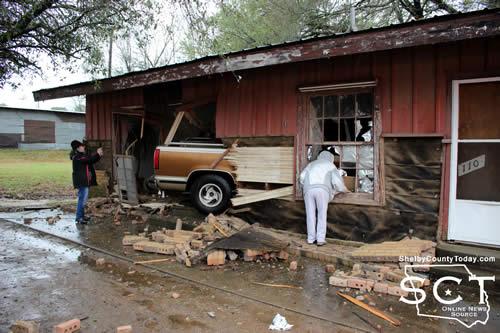 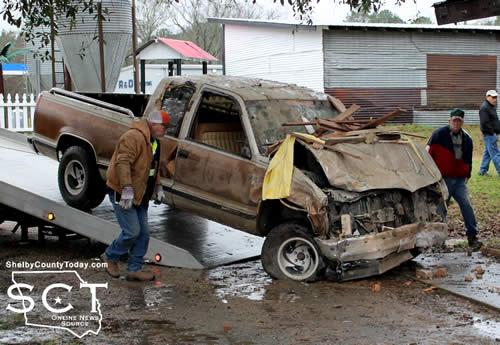