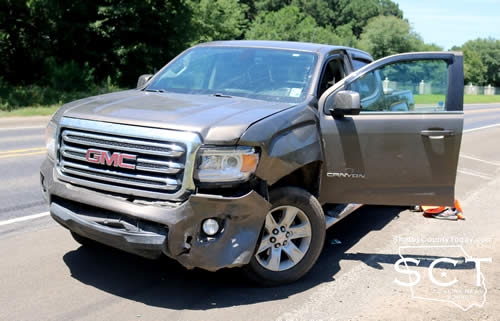 When Texas Department of Public Safety (DPS) arrived at the scene of the incident both vehicles involved were on the eastbound side of the roadway.

According to Texas DPS Trooper Keith Jones, at 1:38pm a brown GMC Canyon SLE driven by James Howard Gibson, 47, of Logansport with passenger Archie Rachal Jr., 29, was westbound on SH7 East near the Center Municipal Airport when he attempted to make a u-turn from the right lane shoulder. 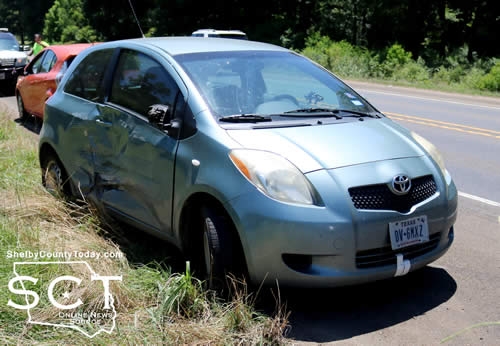 No injuries were reported resulting from the crash.