US 59, 84 Scene of Three-Vehicle Crash in Timpson 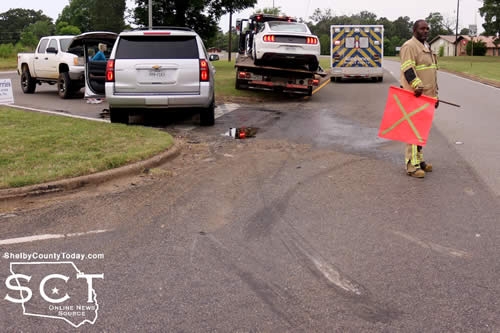 According to Texas Department of Public Safety State Trooper Keith Jones, at 10:30am a 2019 white Ford Mustang driven by Kara Josephine Weatherford, 21, of San Augustine was traveling US Highway 84 when approaching the intersection at US Highway 59 and, according to witnesses, came to a complete stop. 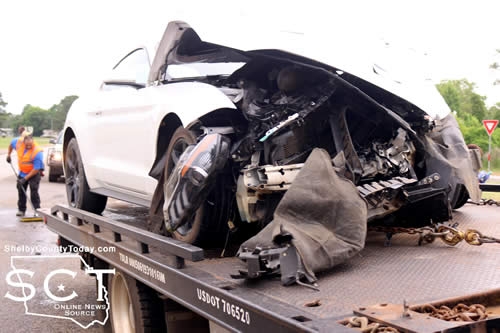 Weatherford then proceeded forward entering onto US Highway 59 and failed to yield right of way to through traffic. At that time a silver 2015 Chevrolet Suburban driven by James Vincent Gallant, 60, who was traveling with passengers Charlie Gallant, 18; Blake Weaver, 18, and an infant child, was southbound on US Highway 59 when the Mustang struck the Suburban.

The Suburban subsequently was pushed into a crossover where it struck a white 2013 GMC Sierra pickup truck driven by Tucker Levi Gillespie, 48. 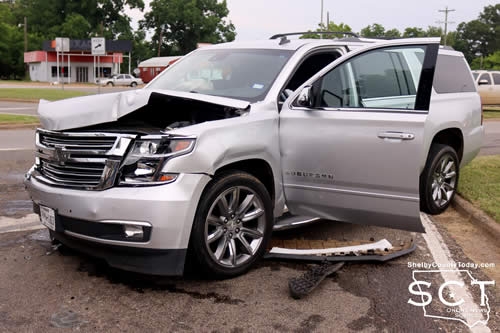 No injuries were reported as a result of the crashes and all refused treatment at the scene.

The Sierra was driven away while the others were towed from the scene.

Weatherford was issued a citation for fail to yield right of way at stop sign intersection.

The Timpson Volunteer Fire Department assisted at the scene with traffic control. 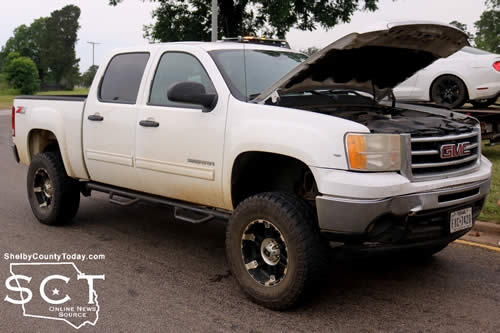 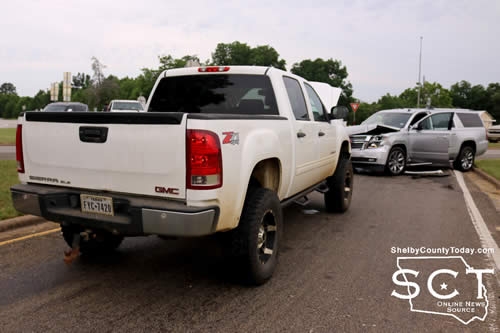 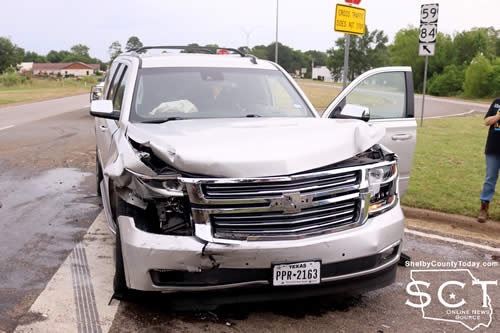 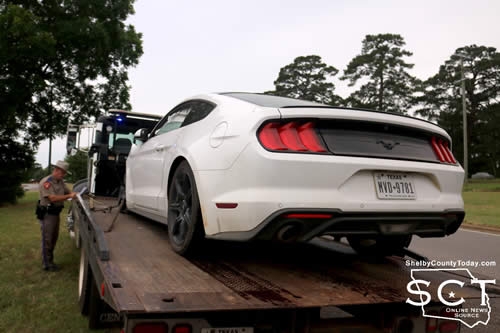