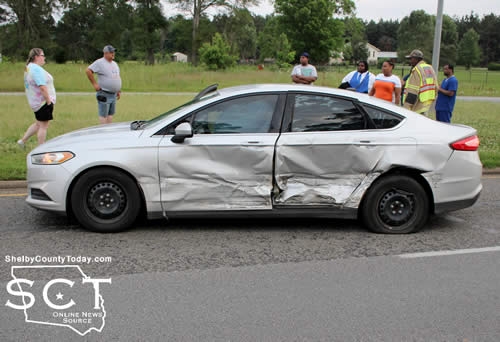 Emergency responders were dispatched to the location on Saturday, May 15, 2021 at 8:01pm.

Upon arrival at the scene, DPS Troopers discovered one vehicle remained in the roadway while the other involved was pulled off the roadway.

According to Texas Department of Public Safety State Trooper Keith Jones, a silver 2016 Fiat 500X driven by Amber Stokes, 40, of Mt. Enterprise was northbound on U.S. 59 and was preparing to turn onto U.S. 84 West. Stokes stopped at the stop sign in the traffic circle and then failed to yield right of way to oncoming traffic. 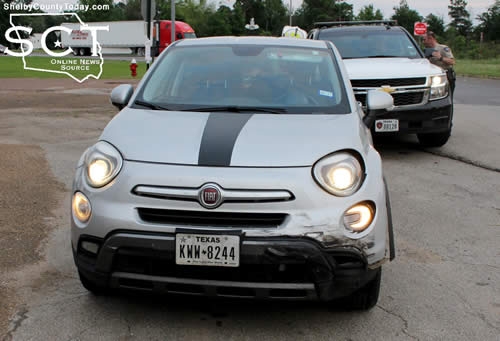 At that time a silver 2019 Ford Focus driven by Krystal Tyann Earl, 39, of Timpson was southbound on U.S. 59 when the vehicles collided.

No injuries were reported of Strokes, Earl, or her passengers Kristin Barry, 18, and a 16-year-old male.

Stokes was issued a citation for fail to yield right of way. The Ford was towed from the scene.

Timpson Volunteer Fire Department personnel diverted traffic at the crash scene until all vehicles were clear of the roadway. 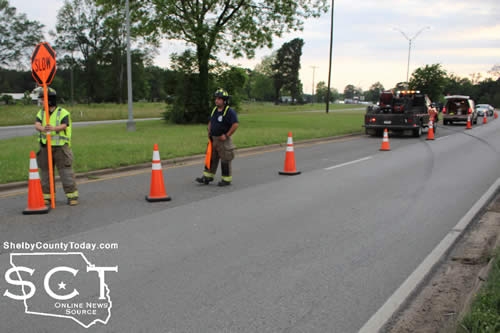