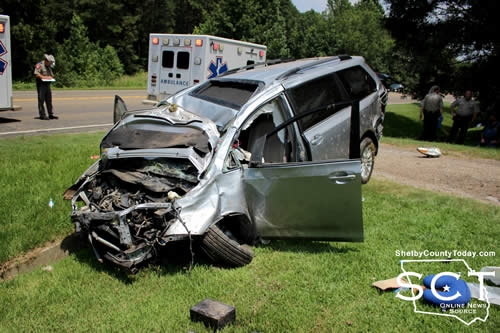 According to Texas Department of Public Safety State Trooper Dustin Ramos, at around 1pm troopers were dispatched to a one-vehicle crash on U.S. Highway 59 just over one mile west of Tenaha. 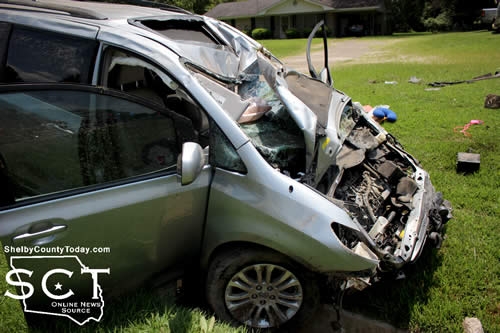 Upon arrival, it was determined a silver 2013 Toyota Sienna driven by Kenneth Cook, 85, of Keithville, Louisiana was northbound on U.S. Highway 59 when he fell asleep. The vehicle traveled off the roadway and struck two culverts before flipping over and coming to rest facing southbound.

Both Cook and his passenger Reba Cook, 80, were transported from the scene by ambulance to Nacogdoches Memorial Hospital in Nacogdoches for treatment of unknown injuries.

Citations are pending at this time. 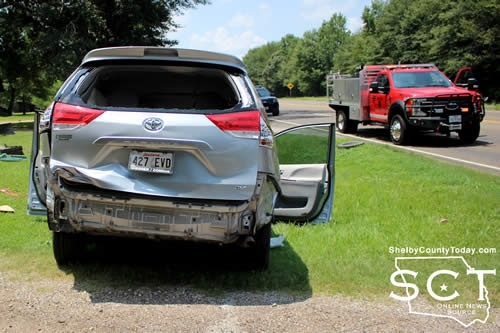 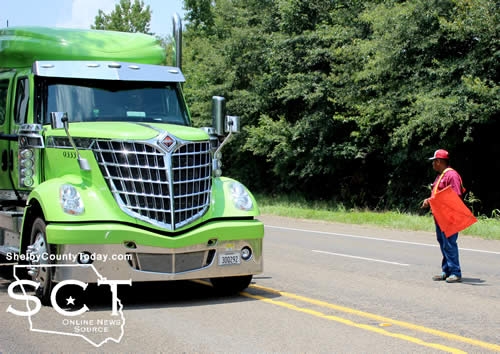 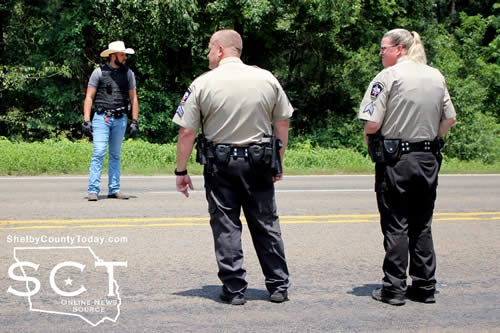 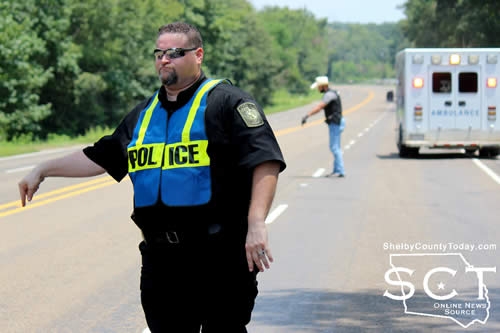