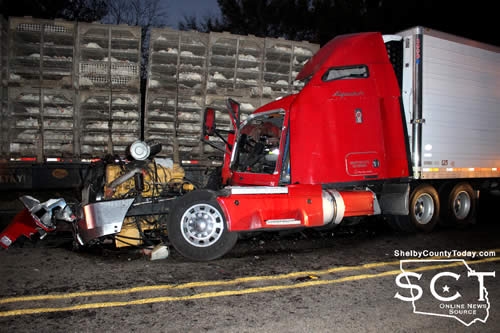 Traffic was delayed for several hours as emergency personnel worked to clear the scene and assist those involved. 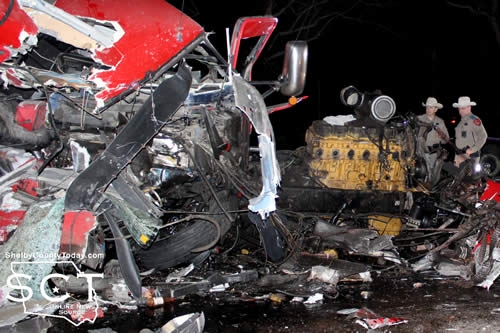 According to Texas Department of Public Safety State Trooper Keith Jones, at 4:58pm a white 2015 Mack truck-tractor owned by Pilgrim's Pride and driven by Charles Woodrow Martin Jr., 49, of Nacogdoches had been disabled in the outside southbound lane of U.S. Highway 59, and the driver was trying to make arrangements to remove it.

At that time a red 2005 Kenworth owned by FG Logistics and driven by Romero Trejo Contreras, 52, rear ended the live-haul trailer being towed by the Mack truck due to low visibility as a result of the sun. 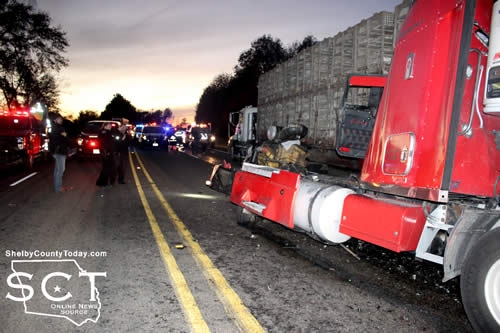 Once Contreras was freed from the truck he was transported by ambulance to Nacogdoches Memorial Hospital in Nacogdoches for treatment of his injuries. 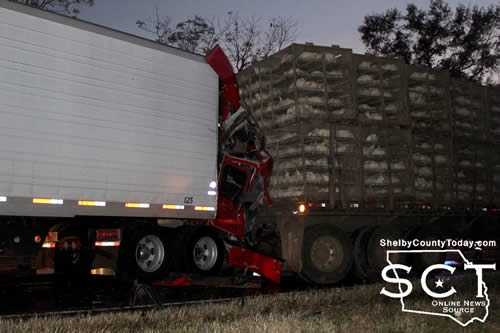 This crash remains under investigation.

Officers with the Shelby County Sheriff's Department, Constables with Precinct 3, 4, and 5; and Tenaha Police Department all assisted at the scene. 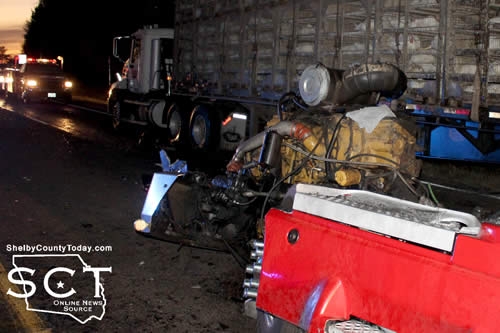 The highway was held up for quite some time after the crash incident as the Kenworth and its load were hauled off in pieces and the poultry from the live-haul trailer were moved from the trailer involved to a replacement trailer. 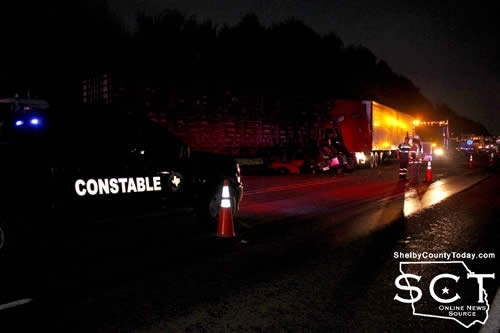 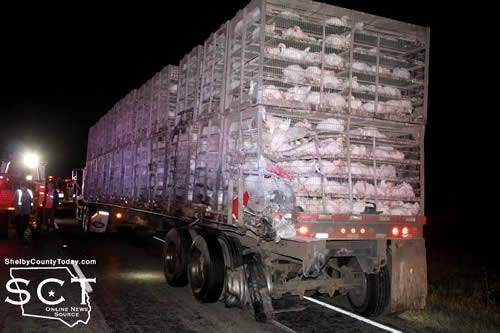 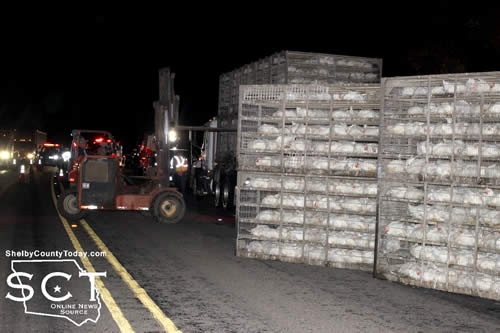 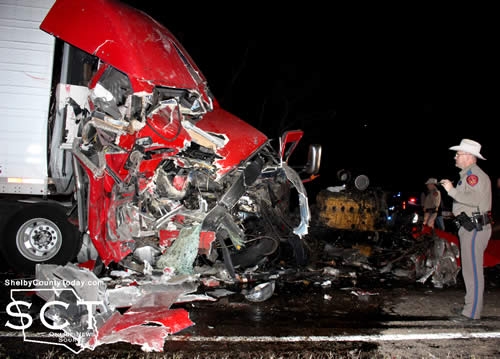 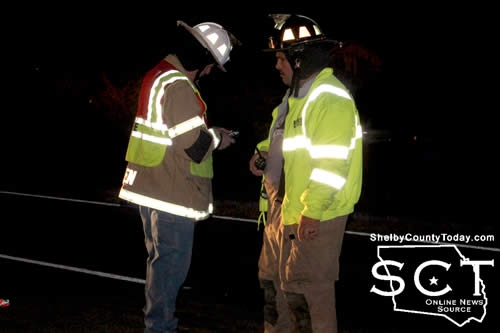 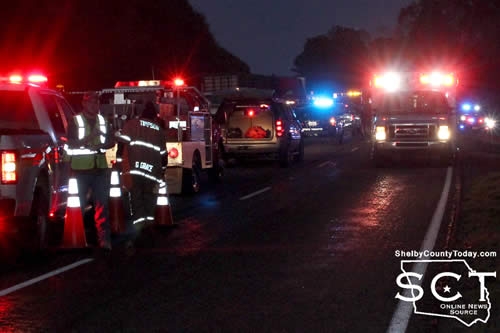