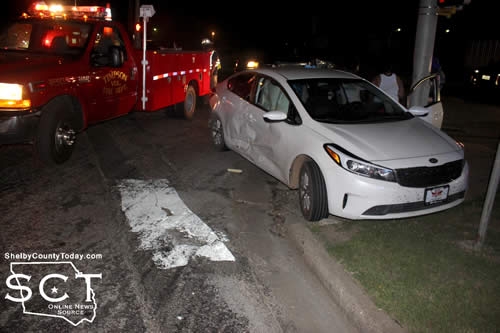 According to Texas Department of Public Safety State Trooper Taylor Buster, at 9:05pm a white 2017 Kia Forte driven by Jamarria Lynnette Thompson, 19, of Garrison was southbound on U.S. Highway 59 North and attempted to make a left turn onto State Highway 87.

At that time a red 2014 Ford Mustang driven by Whitney Laine Ramsey, 24, of Timpson was northbound on U.S. Highway 59 when the Kia failed to yield right of way to the Ford which then collided with the Kia. 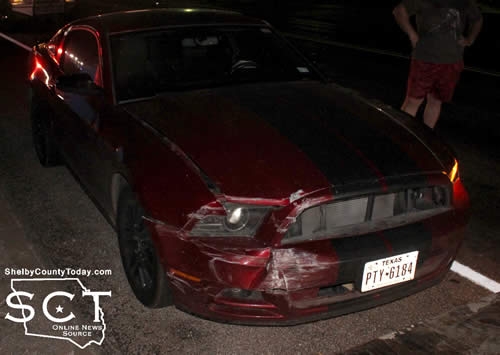 Thompson and her passenger Ashanti Page, 19, were transported by ambulance service to Nacogdoches Medical Center - Shelby Emergency Department for treatment of possible injuries.

Ramsey was transported by private vehicle to Nacogdoches Medical Center in Nacogdoches.

Thompson was issued a citation for fail to yield right of way on green signal. 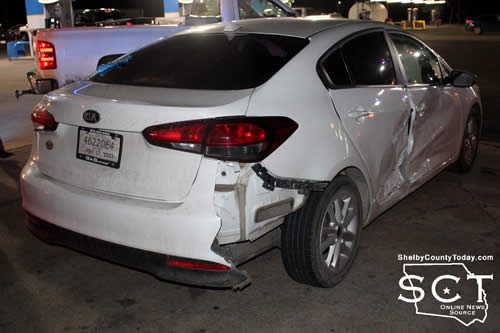 The Timpson Volunteer Fire Department assisted with traffic control and assisted emergency medical services with with their patients.

Also assisted at the scene were units with the Shelby County Sheriff's Department.