U.S. 59 in Timpson at Garrison Street Scene of Two-vehicle Crash 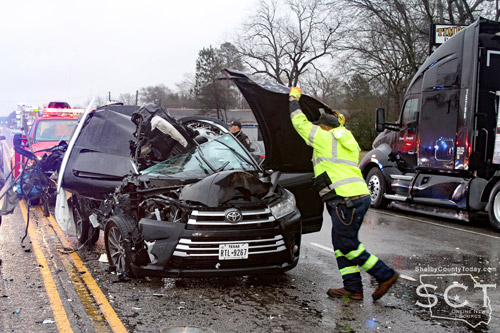 When emergency personnel arrived at the scene of the crash, the truck-tractor was parked on the northbound shoulder and the passenger car was in the middle of the northbound traffic lanes just near Garrison Street. 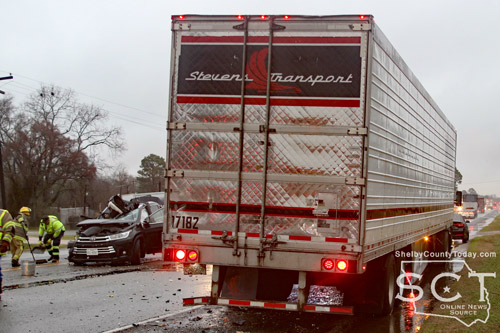 According to Texas Department of Public Safety State Trooper Ashley White, at around 5pm a black 2019 Kenworth driven by Trebor Bing, 24, of Richmond was parked legally on the improved shoulder facing northbound.

At that time a black 2019 Toyota Highlander driven by Jayme Harrison, 34, of Timpson was northbound in the outside traffic lane when, due to a distraction in the vehicle, Harrison failed to maintain a single lane. The Highlander veered over into the improved shoulder and struck the towed unit of the truck-tractor with the front right side of the Highlander. 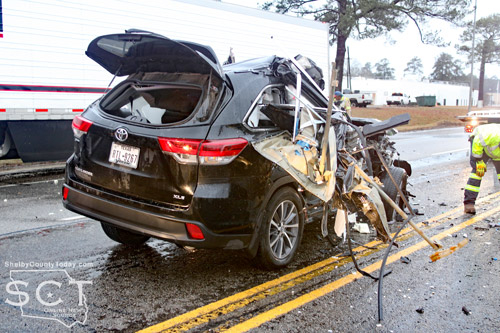 Emergency medical services personnel were on scene; however, Harrison refused treatment and was not reported to have received injuries.

The crash remains under investigation. 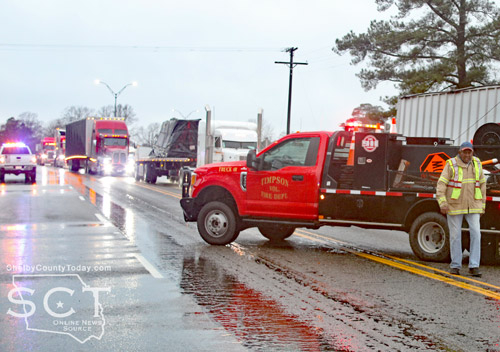 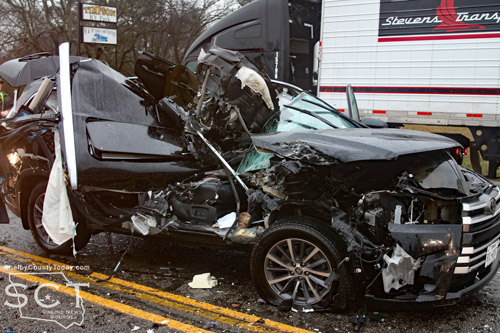 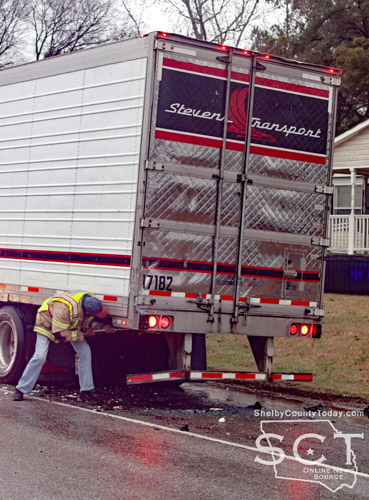 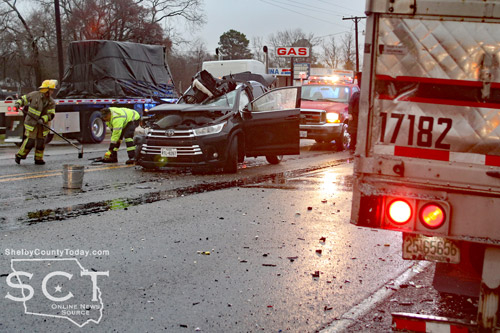