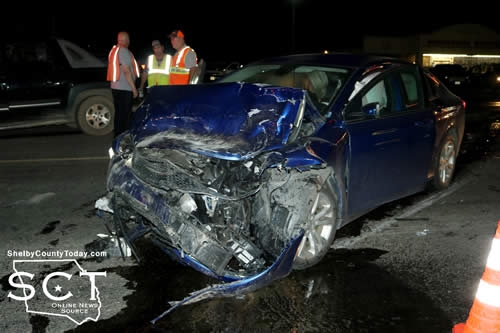 When emergency responders arrived at the location, both vehicles remained in the middle of the roadway. Joaquin Volunteer Fire Department fire personnel began diverting traffic around the crash scene while also assisting with those involved in the crash.

According to Texas Department of Public Safety State Trooper Keith Jones, at 9:01pm a black 2005 Chevrolet Avalanche driven by David Charles Nunes, of Joaquin, was exiting a private driveway onto U.S. 84, turning left.

Nunes failed to yield right of way to a 2015 Chrysler 200 driven by Alexis Rajae Carter, of Logansport, that was traveling westbound on US 84 and subsequently struck the Avalanche. 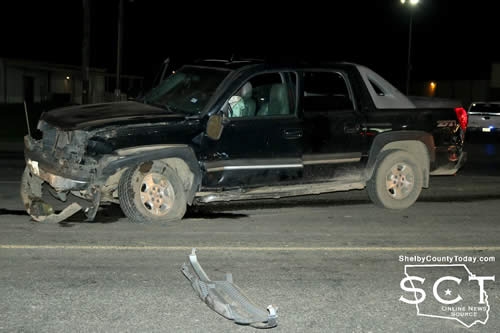 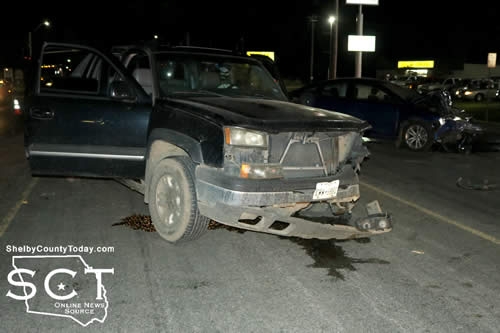