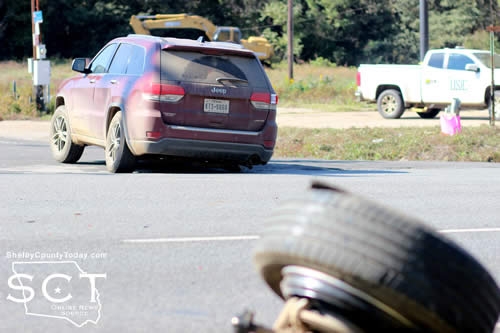 According to Texas Department of Public Safety State Trooper Taylor Buster, at 12:50pm a maroon 2018 Jeep Grand Cherokee driven by Donna Nayfa-Bowden, 56, of Tenaha was stopped in the inside northbound lane of U.S. Highway 96 North preparing to turn left onto FM 2026 (Folsom Chapel Road). At that time a maroon 2014 Honda CR-V driven by Betty McLeod, 86, of Beaumont was also northbound in the inside lane and failed to control speed striking the rear of the Jeep causing damage to both vehicles. 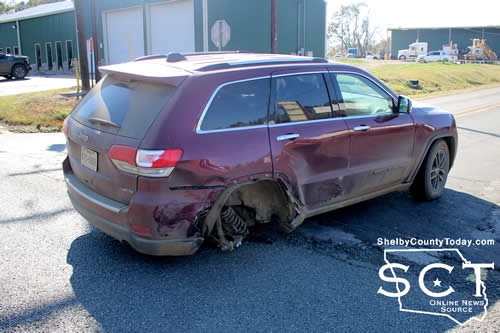 The Jeep came to rest in the outside southbound traffic lane facing west and the McLeod eventually was able to bring the Honda to a stop approximately 250 ft. from the point of collision.

Emergency medical services personnel were on scene; however, no one involved in the crash was transported by ambulance.

McLeod was issued a citation for failure to control speed. 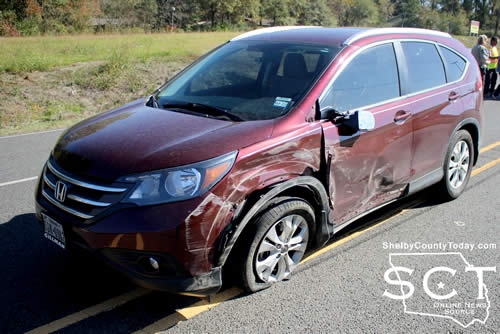 According to Texas Department of Transportation crash statistics, since 2011 there have been 26 crashes at the location involved in Thursday's incident involving 57 units and 89 people. 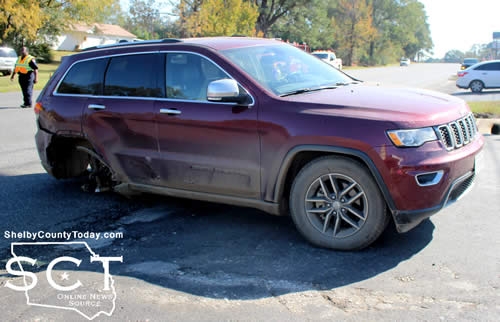