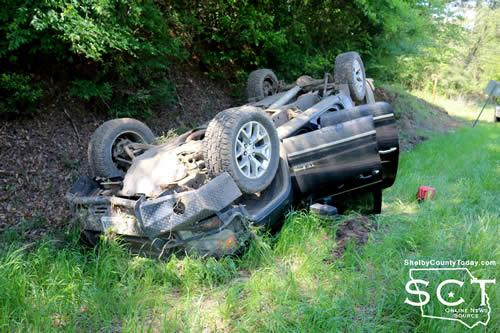 Emergency responders with the Shelby County Sheriff's Department were alerted to the scene of the crash.

According to Texas Department of Public Safety State Trooper Justin Sikes, at just before 12-noon a black GMC Sierra was southbound on U.S. Highway 96 headed to the emergency room, when the driver stated he passed out due to a previous injury. 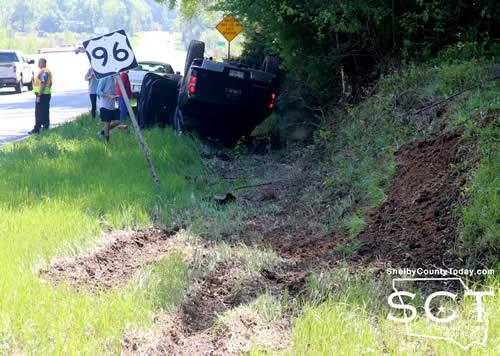 The GMC left the roadway to the right where it traveled over a culvert and flipped over before coming to rest on its top.

Shelby County Sheriff's Deputies directed traffic at the scene until the vehicle was clear. 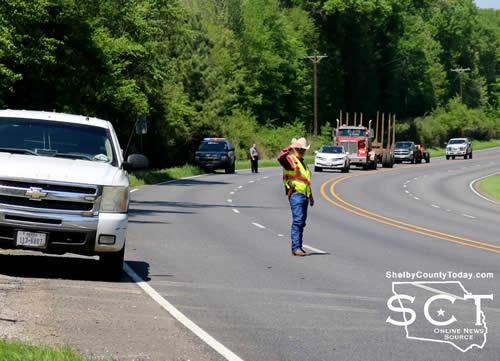