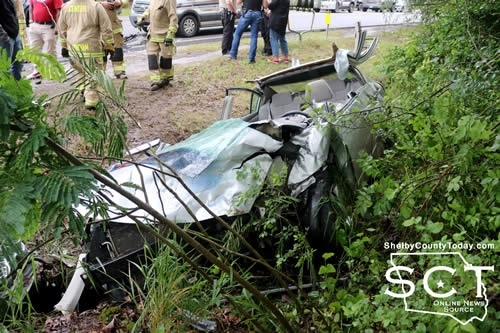 According to Texas Department of Public Safety State Trooper Sgt. Stephen Wood, at 11:25am a black 2006 Toyota Corolla driven by Jose Jorge Cubas, 37, of Center was northbound on U.S. Highway 96 North near CR 3760 and had slowed to make a left-hand turn into a private driveway. 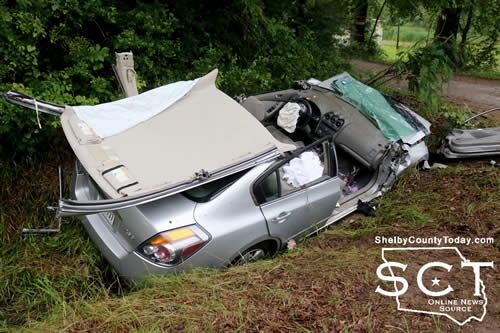 At that time a grey 2009 Honda Accord driven by Brandon Lee Dye, 20, of Fort Smith, Ark., with passenger Dalton Brooks Ellison, 19, was also northbound and failed to control speed when Dye stated he did not see the Toyota, and collided with the rear of the Toyota, leaving the Honda in the northbound traffic lanes.

The Toyota was pushed into oncoming traffic where it struck the front distributive of a silver 2008 Nissan Altima driven by Deborah Jean Schoubroek, 49, of Joaquin and caused major damage to both vehicles. The Nissan spun around and came to rest in the southbound ditch beside the private drive and the Toyota came to rest back in the northbound traffic lane. 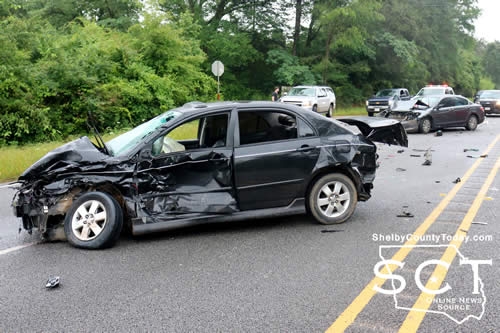 A black 2018 Ford F250 driven by Jason Wade Parker, 47, of Sulphur, LA., with passenger Eric Slade Hunt, 54, was also northbound when the initial collision occured and veered right to avoid a collision with the Toyota and the Nissan and subsequently struck the Toyota. The Toyota remained in the northbound traffic lane and the F250 was able to safely pull off to the northbound shoulder.

Once on scene the Center Fire Department utilized Jaws of Life to extricate Schoubroek from the Nissan, and assisted EMS in moving her to an ambulance for transport. 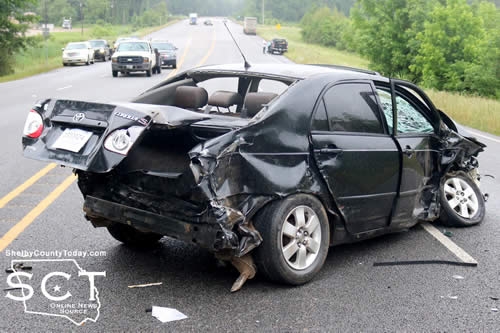 Schoubroek and Cubas were each transported by ambulance to Nacogdoches Medical Center - Shelby Emergency Department for treatment of possible injury. 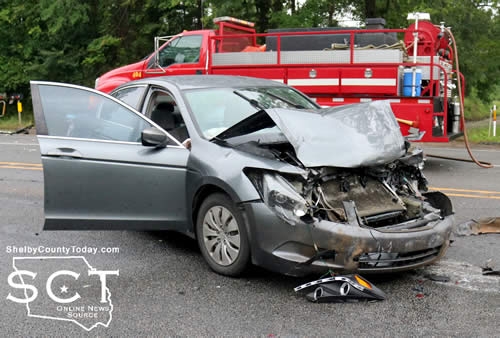 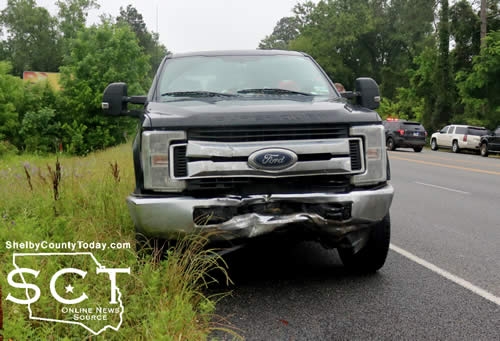