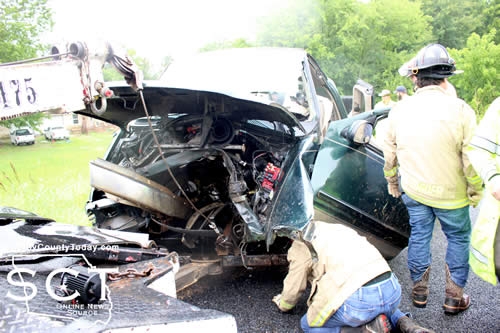 According to Texas Department of Public Safety State Trooper Jesse Fountain, at 2:20pm Troopers were dispatched to a single-vehicle crash on U.S. Highway 96 North just past County Road 4360.

Upon arrival at the scene, it was determined a green 2001 F-150 driven by Juan Flores, 29, of Timpson was traveling northbound when a witness stated they were passed by the F-150 when it spun out of control. 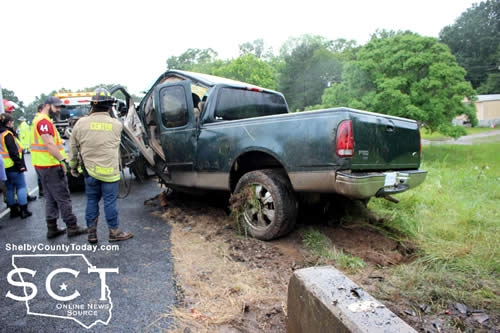 The F-150 then crossed the southbound traffic lanes before striking a concrete barrier at an overpass head-on. Due to the possibility of injury, the Center Fire Department was called to the scene with Jaws-of-Life to help extricate Flores from the vehicle.

Flores was transported from the scene of the crash by ambulance to Nacogdoches Medical Center - Shelby Emergency Department for treatment of possible injury.

He was issued a citation for failure to control speed and no driver's license. 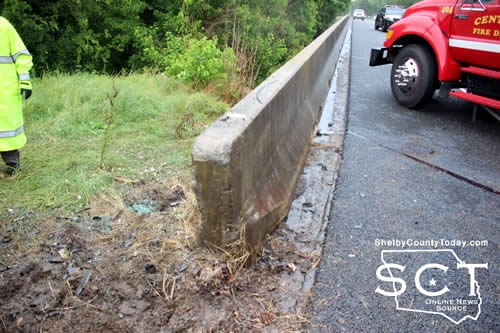 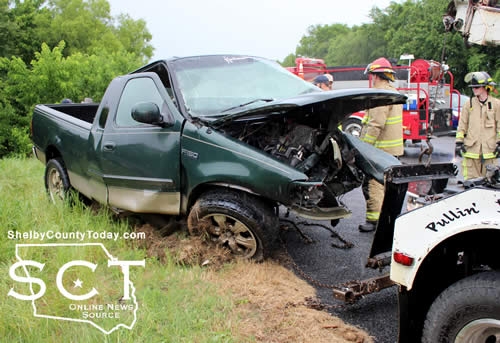 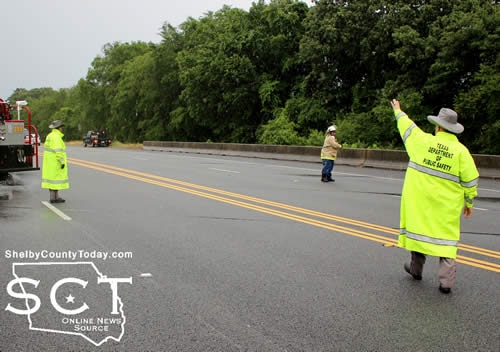