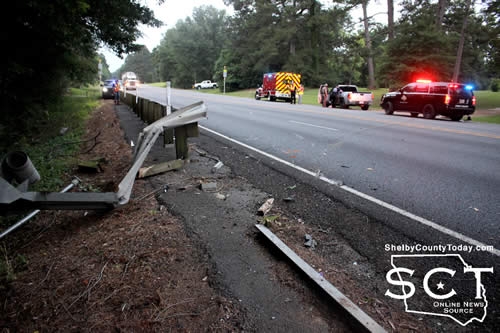 According to Texas Department of Public Safety (DPS) State Trooper Dustin Ramos, at just before 6am a Shelby County Sheriff's Deputy who was traveling south on U.S. Highway 96 discovered a crash which occurred just previous to his arrival. 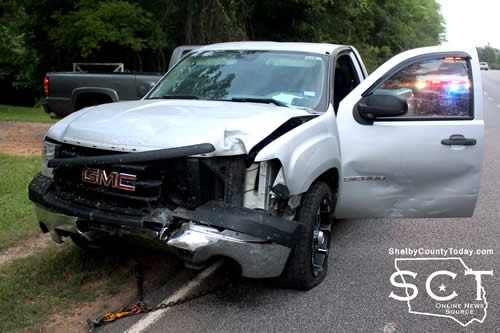 The DPS investigation determined a tan 2011 GMC pickup truck driven by Shannon Spruiell, 55, of Joaquin was southbound when the driver believes he fell asleep and traveled across the roadway where he struck a mailbox and a guardrail before coming to rest in the roadway. Emergency personnel helped move the vehicle out of the roadway so traffic could flow.

He was issued a citation for wrong side of road not passing. The truck was towed from the scene. 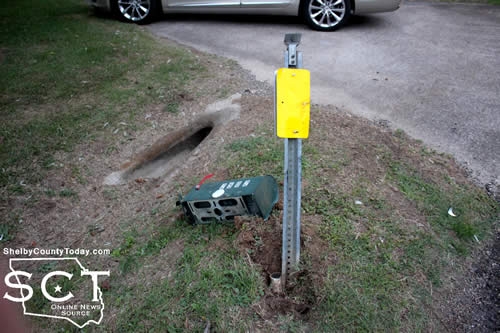 As the crash was being assessed, a second crash occurred. According to Texas DPS Trooper Keith Jones a silver 2014 Chevrolet Malibu driven by Cedric Lamon Mosley, 25, was northbound on U.S. 96 when the Malibu struck damaged guardrail which was in the roadway from the previous crash.

Mosley was not reported to have been injured and no citations were issued at the time of the crash. 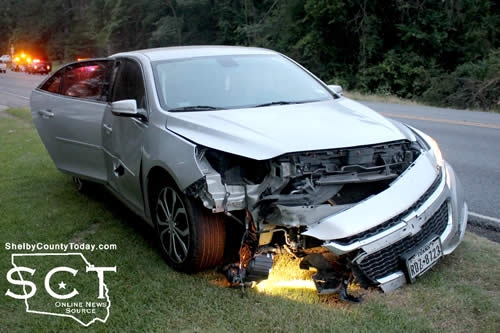