April 6, 2021 - Center Police Officers, assisted by Texas Department of Public Safety, responded to a residence on Kindle Street Thursday, April 1, 2021 in response to an assault in progress at around 8am.

When the officers arrived, a man involved in the incident had entered a residence while a woman involved had parked her vehicle at the intersection of Kindle and Anderson Street.

The vehicle had received a lot of damage to the windshield and appeared to have recently impacted a human being. 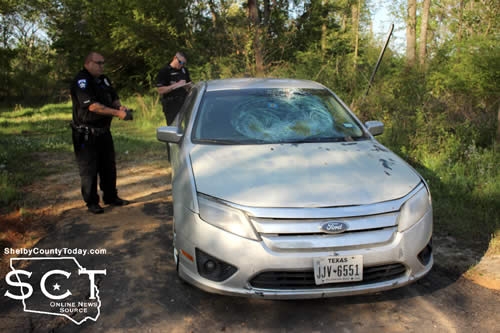 As the officers investigated the altercation, the man was escorted from the house on the 800 block of Kindle Street to an ambulance which transported him from the scene.

Officers continued to speak with the woman involved and they eventually placed her in custody. 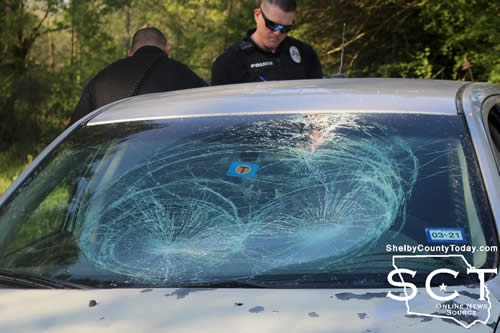 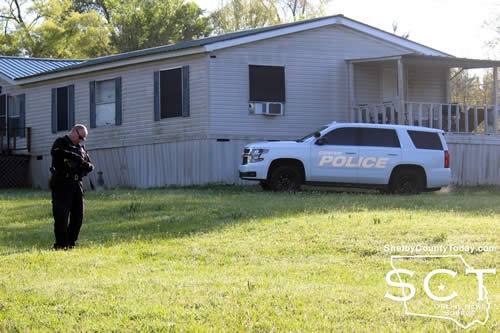 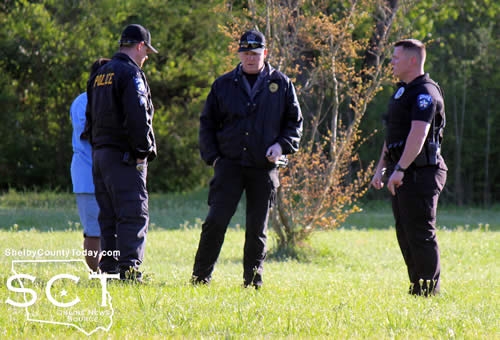 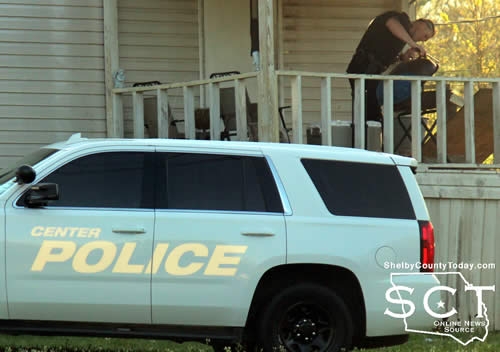 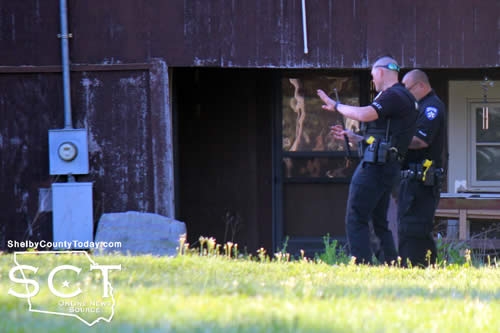 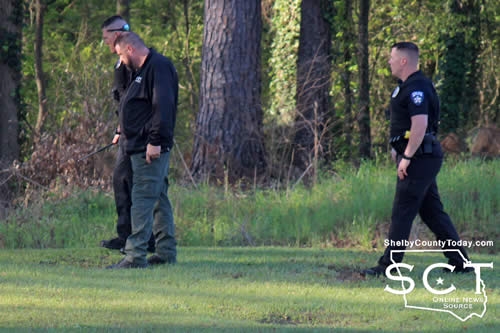 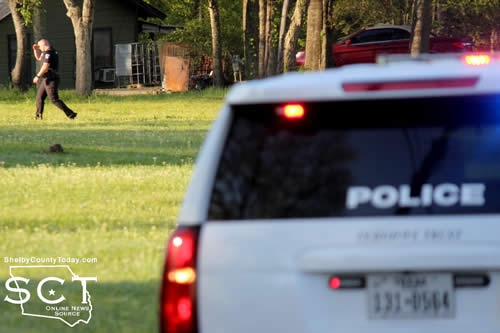 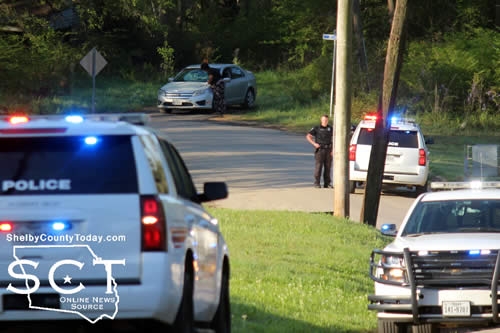