Participants gathered at H&S Discount Foods on Shelbyville Street where the event began with an opening prayer. From there, a parade of marchers began their route to Martin Luther King Drive where the procession continued until reaching Perry Sampson Park. 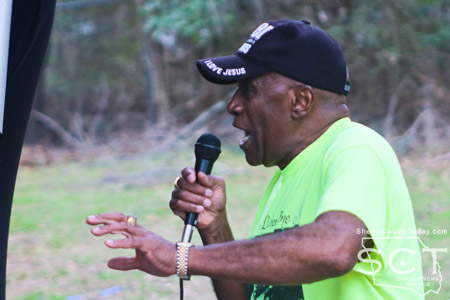 A program was then held in the park which featured several speakers, and was accompanied by two groups of Praise Dancers.

Ray Dean McCollister presented a recitation of Dr. King's, "I have a dream," speech without any script and apparently all from memory.

Once the program was completed, everyone shared refreshments in the Perry Sampson Park pavilion. 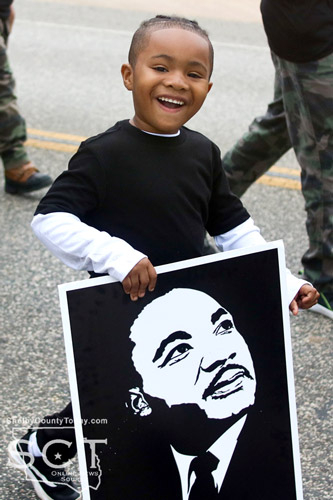