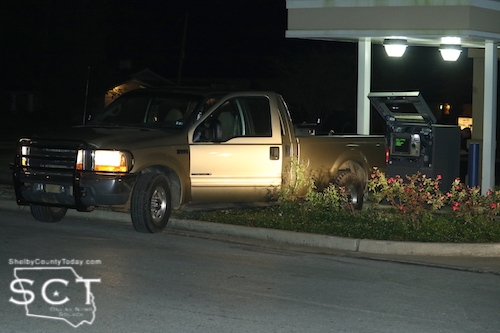 Sometime around 5:50am, Center Police Department officers were called to the parking lot of a nightclub on Southview Circle (U.S. Highway 96 South) where a white pickup truck was apparently sitting in the parking lot running. 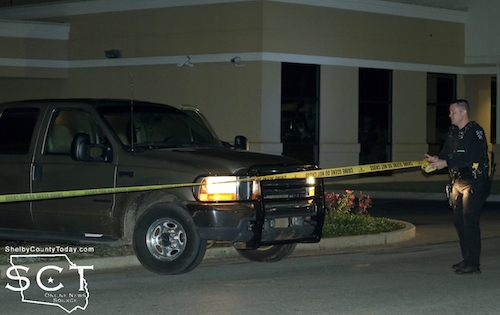 When officers arrived at that scene they discovered the 2003 Ford Super Duty F-250 truck was running and the drivetrain was detached.

Shortly after, officers discovered a theft in progress at Shelby Savings Bank located at 111 Selma Street. A tan 2001 Ford Super Duty F-250 pickup truck was backed up to the ATM, with a chain attached to the rear of the pickup truck and the front of the ATM was open. 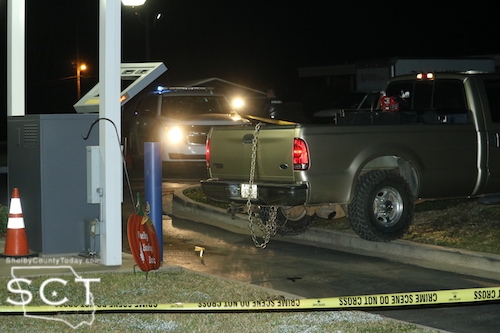 The officers were able to place one individual immediately in custody, and a second one allegedly fled the scene in a black sedan. Texas DPS State Troopers caught up to the black car at Tyson on Shelbyville Street, where the second suspect was apprehended.

It was confirmed the pickup truck left backed up to the ATM machine at Shelby Savings Bank had been taken from a mechanic shop on Southview Circle, and the white truck located in the nightclub parking lot had also originally been in the mechanic shop lot.

Additional information on the suspects and charges will be updated as it's made available by the Center Police Department. 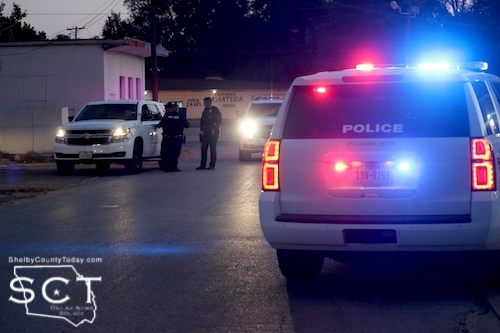 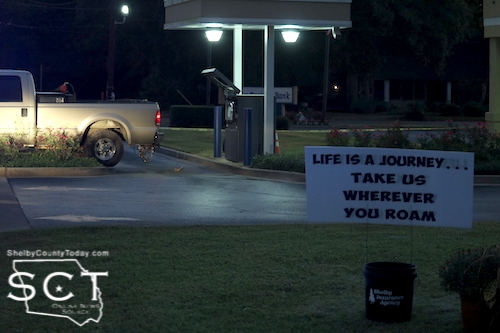 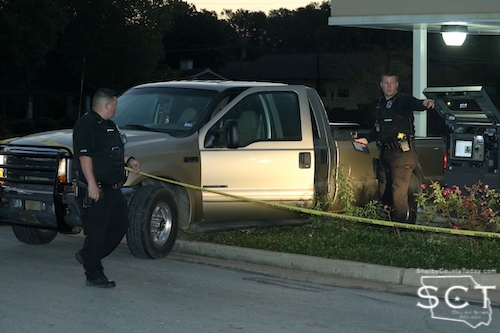 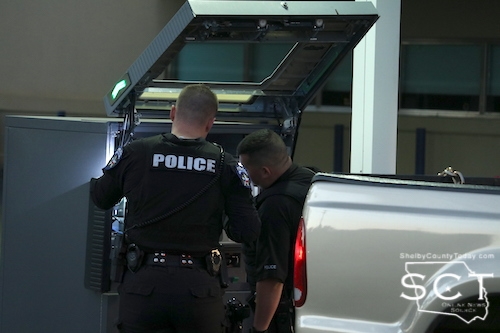 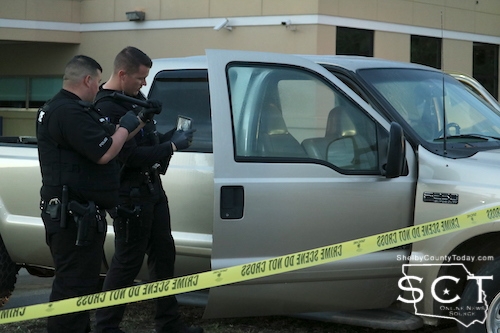 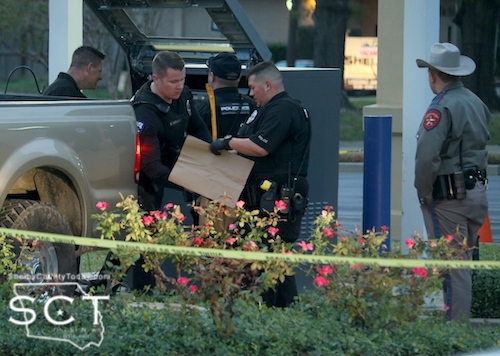 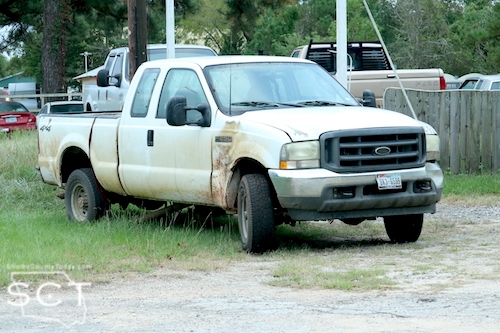