Follow-Up Letter to Anyone Whose Child Loves to Play Baseball, Softball (Pd Adv) 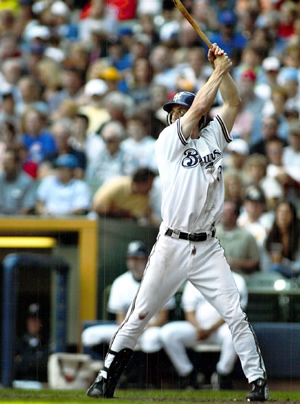 June 1, 2020 - So, Shelby County coach, parent, or grandparent, I left you with a question that I felt you could not answer. Remember?

As you read this follow up letter, you will begin to learn just a few of the many facts about hitting that will be totally new to you. I ask only that you do not have doubt concerning the following phrase.

"How should an intelligent person view 'newness'?" "With an open mind."

That question: "Why do batters fail to become hitters?" Truly a one-word answer, but with many extensions.

That one word? "Faults"---with a few definitions.

1. A crack in the Earth's surface, often causing an earthquake. (That one is not for us.)
2. To blame someone for something they may have or may not have done. (Not ours, either.)
3. A tennis serve violation---a foot fault. (Wrong sport.)
4. Anything that interrupts, delays, or prevents success. (Yes--ours, without a doubt.)

That's the one. Doesn't sound at all like a baseball term, does it? But there it is, and the word "fault" is a perfect definition of what ails every struggling batter of today.

Nowhere in the annals of baseball is "faults" discussed to any degree, or exactly how to identify a "fault." But, some old-timers obviously recognized that batting "goofs" were in evidence in the 1930's and 1940's.

In his book "The Science of Hitting," Ted Williams, the man accepted as the greatest hitter of all-time, quoted Rogers Hornsby, Williams' personal hero, of saying to him, "Ted, hitting is a matter of practice, practice, practice, and correcting your faults."

In another book, "Baseball For Everyone,"Joe Dimaggio wrote, "hitting is getting a good pitch to hit, and fault correction.

Both men, legends of baseball, and Hall of Famers, both mentioned the most troublesome word a batter could hear since 1871, the first year baseball records were accepted as official---"Faults."

But, here's the rub. In their books, neither man mentioned the word "faults" again. If a writer tells his reader that to succeed he must not do "A," that writer has an obligation to tell his reader how to identify "A," and how "A" can affect him in a negative way.

Why did Williams and Dimaggio go no further into "faults?" It seems obvious neither man bothered to "dig" or "explore" a word that they felt had little effect on their personal careers. We'll never know.

There are two kinds of "Faults," "minor faults," and "major faults." "Minor faults" can be offset by mid-course corrections. One common minor fault is when at address the batter has his hands and bat at or above his head. When the pitch is delivered, the batter must lower his hands and bat into the hitting area. Why is that a "fault?" Any unnecessary action forces the batter to commit his swing earlier than necessary. That is a very minor fault, but a fault, nevertheless, and just one of many minor faults.

Before we attack the far more complicated "major faults," I want to pose a question to everyone who may still be interested in this letter. Read it--study it--then answer it as you weigh its importance to you, as a coach or parent.

Think about the following:

A perfect example: Picture a 1911 Model T ford--a fairly simple product, with some still in operation today. Compare that Model T with a 2020 Lexus. Lexus---a truly fine automobile. But how likely is it that a new Lexus of today will still be operating one hundred years in the future? Impossible. Why? Too many moving parts---each part with a limited life expectancy. There are dozens of other examples I could quote, but you know them as well as I.

Should hitting be examined in the same light? Sure. And the more unnecessary moving parts (let's call them by their real names--faults) a batter has in his plate appearances, the more failures he will suffer.

Now, to a much deeper study--"Major Faults." A "major fault" is an animal of different stripes. A "major fault" has no mid-course corrections available to a batter, or to a hitter. Every good hitter, every great hitter would like to some day become a complete hitter, but "major faults" will not allow that to happen.

Even Ted Williams, as great a hitter as he was, he was not a "complete hitter." A photo of him, in his own book, will support that statement. He had a "major fault?" Yes--a huge "major fault." If we meet, when I explain the why to you, you'll say "Brad, you're right. That is a major fault, isn't it?"

Questions may soon be forming in your brain, if they haven't already. Let me take a guess at a few.

1. How many faults are there? (You will be stunned to know how many.)
2. How do I know what my child's faults are? (I will know only when I meet him or her.)
3. How many faults can one batter have? (A real-life answer in the next paragraph.)

Every batter is different, but every batter has faults. I personally know of one batter who had six faults of his own. How do I know that? Because that batter was me, when I was twenty-two years old—long before I knew faults existed. I still have a photo of me in my stance---not a pleasant sight. You'll see it.

What do "faults" mean to you or to your children, boys and girls whose only desire is to play the games as well as they can, for as long as they can?

It means exactly this: It means the children of Shelby County, with your personal involvement and commitment, can learn to overcome any stumbling blocks that will prevent them from reaching their potential. Parent or coach, you will experience faults, major and minor, firsthand---and you will agree that those "things" are truly "faults," and why those "faults" are harmful to every batter who is guilty of possessing them.

Being in full agreement with the current coronayirus demands, I would like to meet with you as soon as your schedule will permit With no baseball or softball being played, and none in sight, now is the perfect time to keep the sports alive for your young.

Whether we meet one on one, one on two or in a group setting, there should be no delays in your wanting to experience "Newness," adding a wealth of knowledge to all you already know about the game.

The next time my phone rings, maybe it will be you on the other end of the line. 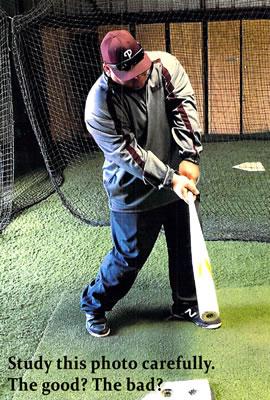 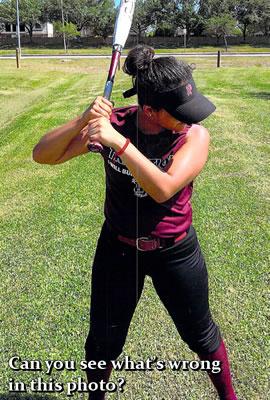