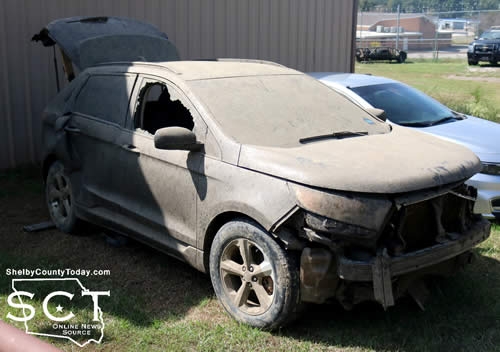 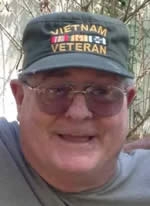 Sheriff Kevin Windham shared Adventures with Purpose (AWP), Exploring with Nug and Chaos Divers, groups who specialize in underwater recovery were contacted by the family of Thomas Thornton, 73, of Town Bluff requesting their help. They began searching at 9am on Sunday.

They had information which indicated his last known locations in March to have been in Hemphill, in Center where he had used his credit card, on Boles Field Road (FM 2694), and in Huxley. The dive team looked at maps and decided to start the search where the last confirmed cell phone location had been at Huxley Bay. 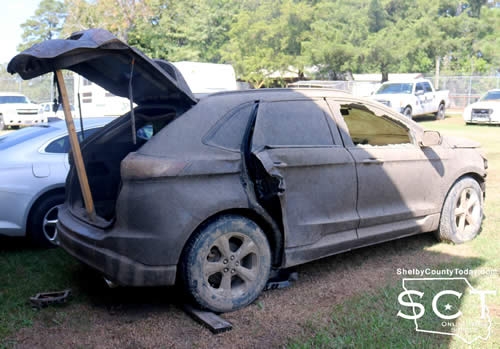 According to Sheriff Windham, within 12 minutes of starting their search the AWP located a vehicle. They took the license plate off the vehicle, brought it up for identification since visibility was very low, and were able to confirm the vehicle was the 2017 Ford Edge of Thornton. After that a window was broken and it was confirmed he was still inside. The vehicle was at a depth of eight feet in the water and was 75 to 85 feet from the Huxley Bay boat ramp and the visibility was less than six inches.

"There's got to be a special reward for people like that who just volunteer," said Sheriff Windham.

Sheriff Windham remarked how good it is that through this discovery the family has been brought some closure.

Divers even found pieces of the vehicle beside the boat ramp that they were able to identify as a piece of a grill from a Ford. Jacob Gross, Chaos Divers, commented on the operation to Adventures with Purpose on their Facebook.

"He's been brought home and thanks to Jared and all the AWP team and all you guys for helping us even get out there," said Gross. "It was an amazing thing and it was humbling to bring him home."

Jackie Kirkwood, Justice of the Peace Precinct 4, was called to the scene to confirm death and Thornton's body has been sent to Tyler for autopsy.

Huxley Volunteer Fire Department was at the scene to help keep the scene locked down.