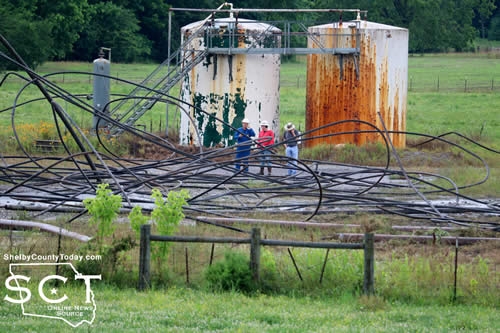 Residents in the area reported hearing a loud noise, and in the light of day a large amount of piping which had been underground had come to the surface in a chaotic looking jumble of metal. Pipes were also cast out into a nearby cattle field. 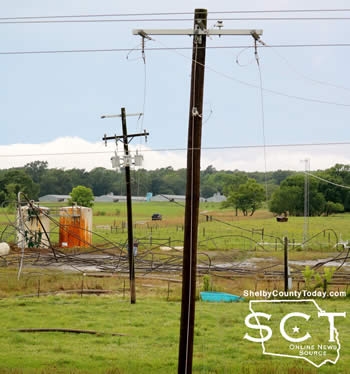 Power lines to the site were visibly disconnected from the location, and several residents in the vicinity were also impacted by a power outage. Utility crews were in the area working at reconnecting the lines.

A resident in the area suggested a tornado may have blown through during the morning, as there were some twisted trees nearby. At the time Shelby County Today was on scene a search for the well head was ongoing. 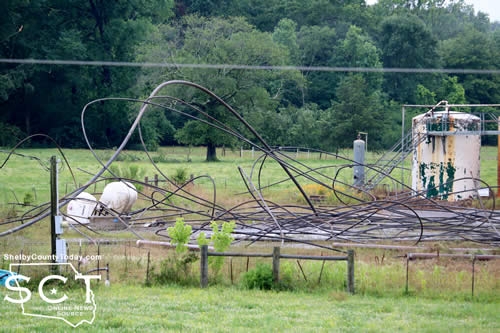 Shelby County Today reached out to the company that manages the site, Eagle Oil & Gas, and they confirmed, "There was an incident at our Griffith No. 1 well this morning. At present, we have personnel on the ground assessing the situation."

Additional details on what caused the incident to occur are not yet available, and will be updated as soon as they are made available. 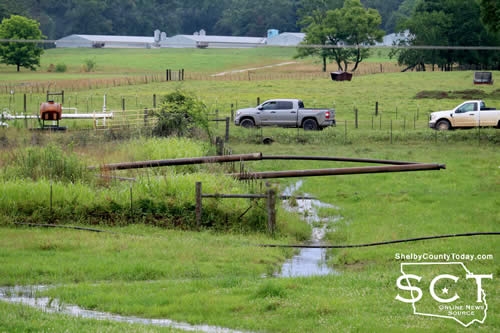 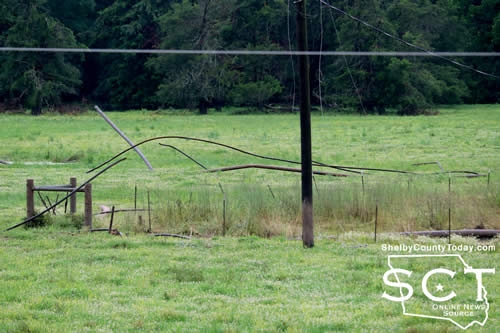 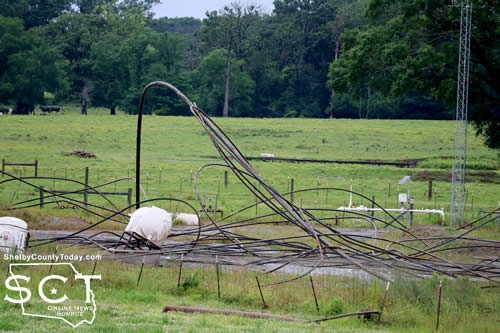 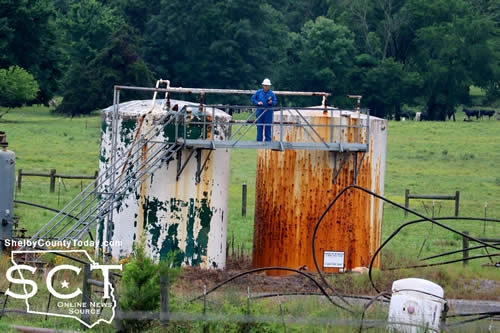 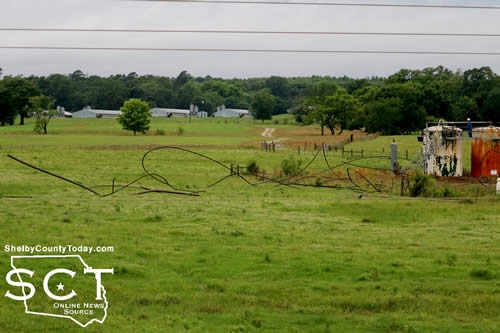 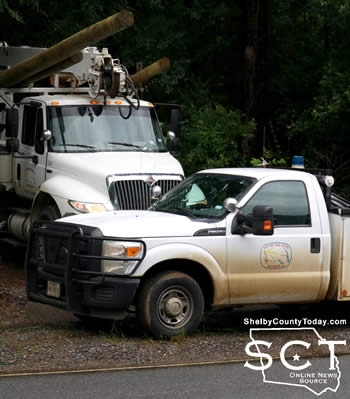