The Shelbyville Dragons jumped out to a 6-0 point lead over the visiting Trinity Christian Academy Eagles, when Zay Cartwright busted loose for a 53-yard rushing touchdown, with 8:36 minutes left in the first quarter. The Dragons extra point attempt failed.

Each team exchanged fumbles on their drives to start the second period. Then Kennan Dowling broke free on a 27-yard scoring run which gave Trinity Christian a 14-6 lead with two minutes left in the first half.

The Eagles tried an on-side kick to begin the second half and this gave SHS good field position near midfield. Nine plays later, the Dragons scored on a 6-yard run and Brayden Hand pulled down a 2-point conversion reception to tie the game up at 14-14 with 7:47 left in the third quarter of play.

With 8 minutes remaining in the game the Dragons headed downfield on a 14-play scoring drive which took nearly 6 ½ minutes off the clock. The drive covered 90 yards and was capped off with a Jackory Standley keeper run for a touchdown from the Eagles 2-yard line with just 1:34 left in the contest.

The Dragons defense held to hold the 20-14 lead until games end.

Shelbyville is now 3-2 this season and will head to Marshall on Thursday, September 30, 2021 for a game which kicks off with the Detroit Eagles at 7:00 p.m. This game will be Shelbyville’s final non-conference game before district competition begins. The Eagle season mark stands at 1-2.

The Lady Dragons took the first set by a relatively close margin 25-21 and had an even more defining win on the second set, taking that one 25-13. The Lady Wildcats clawed their way back but got their paws scorched as the Lady Dragons completed their third set win 25-17.

Head Volleyball coach of the Shelbyville Lady Dragons is Mika Hubbard. The Lady Dragons will next face the Spurger Lady Pirates on September 27, 2021, in Spurger. To view the Lady Dragon's volleyball schedule, click here. 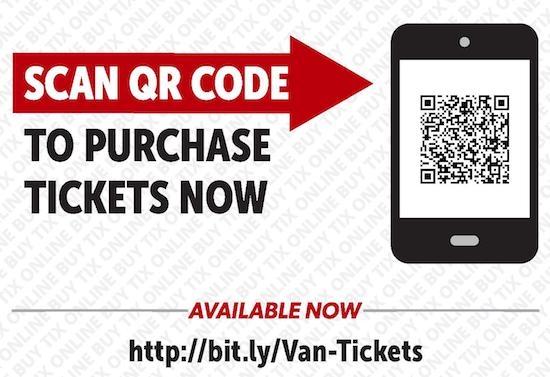 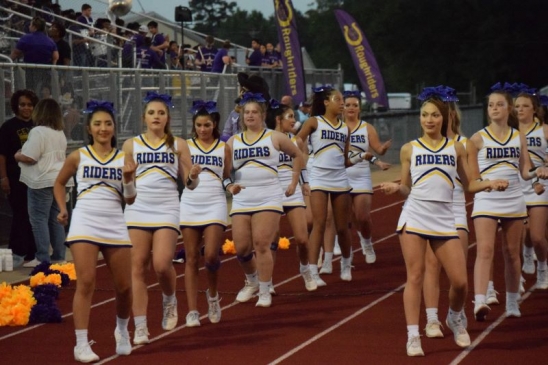 The Joaquin Rams enjoyed a 63-16 Homecoming win over the Ore City Rebels last Friday. The win raised Joaquin’s record to 2-2 this season. Friday, September 24 will see Joaquin travel to Clarksville for a 7:30 p.m. game with the Tigers who are 2-2 as well. The Tigers lost on the road to Prairiland 57-13 last week.

The Shelbyville Dragons won a road game over the Groveton Indians by a 44-13 score, The win evened the Dragons season record at 2-2. Friday they will host Trinity Christian for Shelbyville’s 2021 Homecoming game. Kickoff will be at 7:30 p.m. The Eagles are 2-1 and beat Lake Country Christian by a 25-21 score last week.

The Tenaha Tigers are 2-2 this season. They fell at Tyler Grace last week by a 36-14 score. This Friday they will face the Lovelady Lions on the road at Lions Stadium. Kickoff is at 7 p.m. This game begins District 11 2A-2 competition for the year.

The Timpson Bears got a 55-20 home win over the Carlisle Indians on Friday. The Bears are undefeated with a 3-0 record. They will travel to Simms Bowie High School on Friday September 24, for a 7:30 p.m. kickoff with the 2-2 Pirates. Bowie won last Friday at Linden-Kildare by a 24-9 score.

The Joaquin Rams varsity football team enjoyed a 63-16 win over the Ore City Rebels during Friday’s 2021 Homecoming win at Rams Stadium. The Rams scored early and often in the first half as they got two first half scores from each, Gauge Jordan and Malik Stotts. They added another score from Andre Brown before the half.

The Rebels scored 8 points late in the first half and Joaquin took a 29-8 lead into the locker room at the midway intermission.

The Rams gave up another 8 points in the second half but not until Stotts, Jordan, Draven Lee and Jericho Lee scored first. At the end of the third quarter Joaquin led 49-16.

Joaquin got the only two touchdowns in the final stanza, on a 26-yard Derrick Holt rushing touchdown. Later they added another touchdown rumble by senior tackle Chris Harper with less than 5 minutes remaining in the contest. Jose Mares kicked seven extra points during the contest to help in the effort.

The Rams record now stands at 2-2. They will travel to Clarksville next Friday, September 24, 2021 for a 7:30 p.m. kickoff at Tigers Stadium. The game will be Joaquin’s final non-district game of the regular season.

September 15, 2021 - On Tuesday, September 14, the Lady Riders volleyball team won in three sets against Jacksonville. Center took all three sets bringing the match up to a quick end. Center had the first set 25-22 and the second set 25-20. Jacksonville fought hard to stay in the game with the third set but the Riders refused getting the win with a final of 29-27.

The Lady Riders will travel away to compete against San Augustine on Friday, September 17th.

September 15, 2021 - The Joaquin Rams basketball season begins with the Lady Rams playing in a scrimmage against Alto on Saturday, October 30th at 10am. The boys basketball team will have their first game on November 30 at home against Hemphill at 4:30pm. To see the full composite schedule, click here.

September 15, 2021 - Shelbyville's Lady Dragon volleyball team won against Leverett's Chapel in four sets in an away game on Tuesday, September 14, 2021.

Shelbyville fell short on the first set 19-25 but came back with a strong won on the second set 25-8. Once the Dragons got the win on the second set they continued to dominate by winning the third 25-14 and fourth 25-16 for the overall victory.